Celebrating its 20th birthday in 2013, the CNSO has gained a position among both Czech and Europe’s top symphonic ensembles. Renowned for its versatility, the orchestra presents annually a broad program ranging from classical music concerts through contemporary genre, film scores, jazz, or musicals. In its new era, The Czech National Symphony Orchestra is also organizing summer Prague Proms Festival which annually attracts the audience for presenting greatest international performers. Such composers, conductors, and performers as Ennio Morricone, Lalo Schifrin, James Morrison, Pino Donnagio, Giuliano Taviani, or Steven Mercurio repeatedly come back to Prague to either record with the orchestra in its studio or perform in the beautiful Smetana Hall of Prague´s Municipal House, the home concert stage of the orchestra.

Besides concerts in auditoriums and concert halls, the CNSO has accompanied some of the most important pop artists of our time, among them Andrea Bocelli, Sting, George Michael. Successful tours have taken place over the British Isles, France, Spain, Dubai, Japan, Mexico, Australia, and New Zealand. Among the highlights of the current concert season undoubtedly belongs the collaboration with Vince Mendoza, one of the best contemporary crossover conductors, and world renowned trumpet player Randy Brecker. On the classical field the orchestra will renew its long-time cooperation with Andrea Bocelli, and in a new project the CNSO will be accompanying Rolando Villazon on a prestigious European tour.

Recorded in orchestra´s studio and famous Prague´s music halls, The Czech National Symphony Orchestra’s recordings are on sale in the United States and Japan, and the orchestra takes pride in several Gold CDs (for more than 30 000 copies sold) which it has produced. Other accolades include Gustav Mahler Prize, awarded for the interpretation of Mahler’s works, and the prestigious agreement that the orchestra signed with IMG Artists London for worldwide representation. The achievements also include the long-standing recording project in association with Tokyo media company Victor Entertainment.

The Czech National Symphony Orchestra was established in 1993 by trumpet player Jan Hasenöhrl. A spiritual father at the birth of the CNSO was the legendary conductor Zdeněk Košler. In the year 1996, the American Paul Freeman took over as Chief Conductor, and remained in this position for fantastic ten years. At the beginning of the year 2007, Maestro Libor Pešek was named the Chief Conductor and he still remains at this position today. 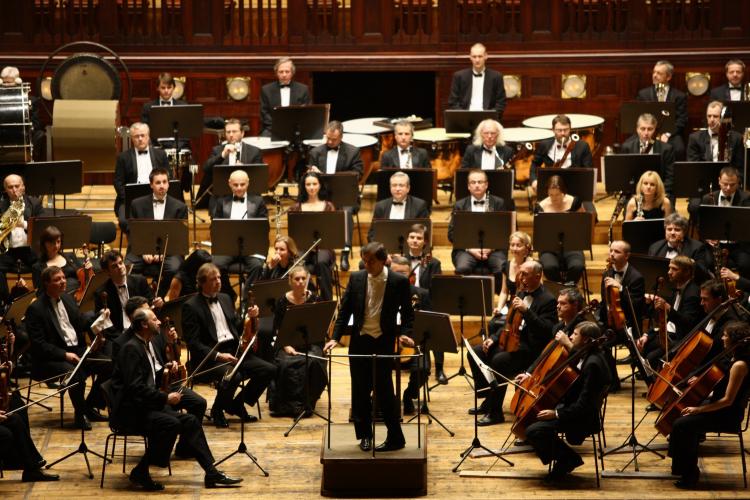 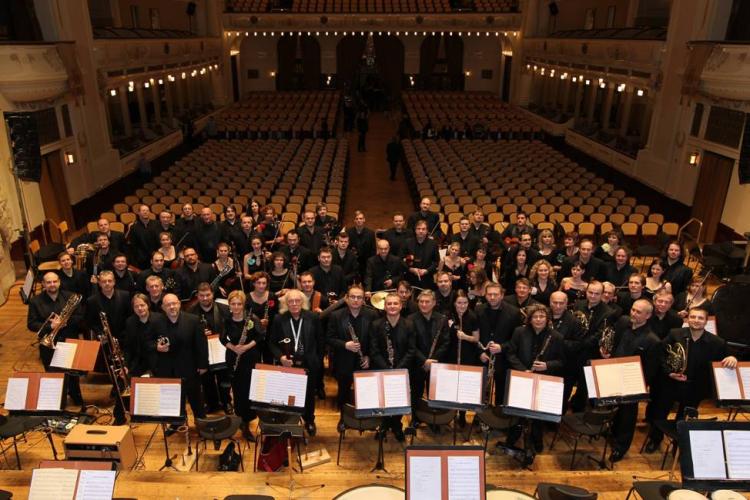